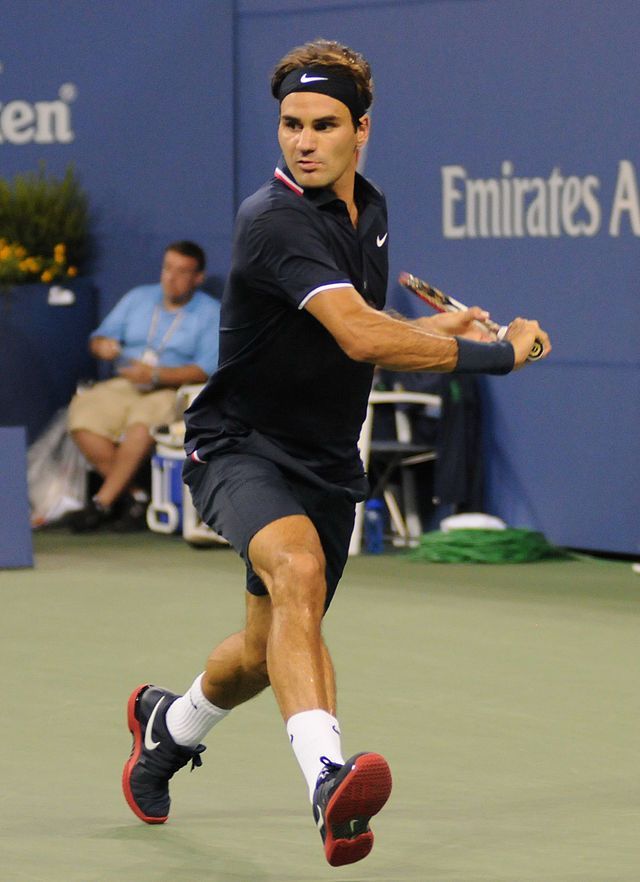 There is a certain aura of genius attached to speaking languages. But multilingual­ism is not only the preserve of academic sand bookish linguists; plenty of European celebrities are also multilingual. Take foot­ball, a sport not traditionally associated with linguistic prowess, but which is replete with players who are fluent and articulate in several languages.

'I've really enjoyed learning Spanis hand Japanese. Getting to grips with anew language can be great fun, and you learn so much about other people and what makes them tick,' he says.

There is good reason for footballers to learn foreign languages, given their level of international mobility. 'In my experience,if you go to a foreign country, the people there will always appreciate it if you have taken the trouble to learn their language,'observes former England manager,the Swede Sven-Goran Eriksson.

Europe's tennis courts also buzz with players who can serve and volley in more than one language, including Belgian champions Kim Clijsters and Justine Henin, the Swiss legend Roger Federer and the Russian Elena Dementieva.

Athletes in plenty of other sports also speak more than one language. 'Although I'm known first and foremost as an athlete, my foreign language skills have given another dimension to my career.

I regularly use French and German when I travel to compete in Europe,' says Brit­ish marathon runner Paula Radcliffe.