4. The language of opportunity 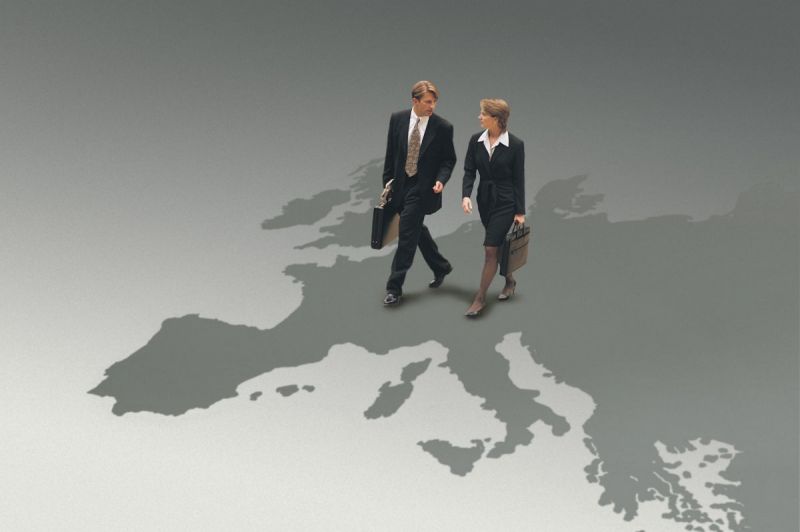 The language of opportunity

Learning a new language - like learning music - requires some effort but is enor­mously rewarding, and the journey can be as enjoyable as the arrival, as anyone who has embarked on this road can tell you.

'For me, learning a language is all about communicating with people from other parts of the world and other cultures, which is very important given my passion for travelling,' says Celia, a Spaniard who

speaks four languages. 'I really enjoy learning languages, although at times it is a bit frustrating to see that you still have an awful lot to learn even though you have a good command of the language.'

In addition, jobs relating to languages, including translation and interpret­ation, are good career options across the EU. Linguists can often pursue careers in a variety of sectors, including tourism and publishing, and in multi­national organisations or companies.

Knowledge of a language can help unlock a foreign culture and society.

And knowing a foreign language can equip you with those eyes, because it enables you to speak to people in their own language and provides you with first-hand insight into the culture and literature of a place.

In fact, a new language can be considered a verbal land of opportunity. As Frank Smith, the psycho linguist, put it: 'One

language sets you in a corridor for life. Two languages open every door along the way.'

Knowledge of foreign languages is an important medium of understanding between peoples from different soci­eties. As the world shrinks to become a global village and grows gradually into an international community of humanity, the need for inter cultural dialogue and understanding becomes all the more pressing. But just one lingua franca is not enough, as Nelson

'He who knows no foreign language knows nothing of his own'

Some people attain such a command of another language that they can actually write in it. One of the best-known examples of this was Joseph Conrad, a Polish writer who is widely regarded as one of the greatest English-language novelists ever. This achievement is all the more remarkable considering that Conrad did not learn English until he was well into his twenties, pick­ing it up on his voyages with the British merchant navy.

Other multilingual writers include the Czech-French novelist Milan Kundera, who personally revises the French translations of his books, and the Russian-American writer Vladimir Nabokov, who penned his first nine novels in Russian before producing some of the English language's greatest modern classics.

A contemporary example is Vassilis Alexakis who writes in both French and Greek. In 2007, he received the Grand prix du roman de l'Academie Frangaise, one of France's most prestigious liter­ary awards. One of his most famous works, Les mots etrangers (Foreign words), features a cultural and linguistic voyage through France, Greece and the Central African Republic, where the narrator decides to learn the country's main language, Sango.