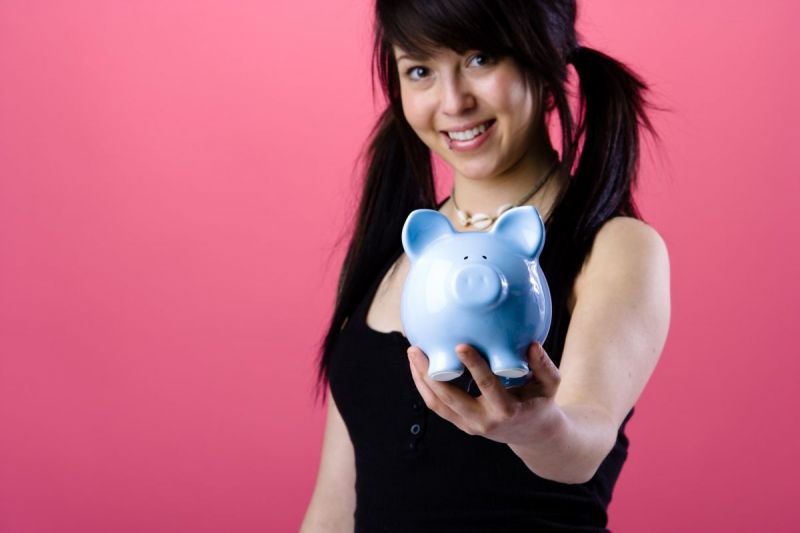 Some individuals learn a language for purely practical purposes. 'I learnt French for strictly professional reason sand as a means of communication with the inhabitants of the country I live in,' explains Angel, a Bulgarian IT specialist who lives in Belgium.

Others have mixed motives for learn­ing a language. 'Learning French has benefited me professionally,' says Simon,a British manager. 'It has also made it possible for me to get to know French ­speaking people all over the world.'

Learning a language can enable you to take advantage of job and study opportunities. It can also help you improve your career by providing you with a competitive edge. Dusan,a Czech consultant, says that his German language skills opened up career opportunities for him and facilitated his contacts within the Austrian and German banking sector. He observed how attitudes to language have changed rapidly as a result of political change in the former Czechoslovakia: Russian used to be compulsory, was subse­quently rejected for political reasons and has recently been in demand again,mainly for commercial purposes.

Having multilingual staff can enhance the competitiveness of your business,if you are an entrepreneur or business manager. Hence, a shortage of language skills can carry an economic price. For instance, 11 % of SMEs surveyed in are cent EU-wide study said that they had lost contracts because their company lacked the necessary language skills.

One Italian producer of chemicals and abrasives for the automotive industry which is in the process of entering foreign markets has found it challenging finding staff with the necessary linguistic talent to act as go-betweens. The company has been striving to persuade Italian univer­sities to promote language learning.

The situation is not much different in Poland. 'I have talked to frustrated people at local chambers of commerce who have helped small companies ... More often than they would like to admit, it was all wasted as the companies didn't have any body with language skills,' explains Sabina Klimek, a member of the EU-backed Business Forum for Multilingualism.

This multilingual reality is one that many employers and workers are aware of.

For instance, many jobs in Belgium require applicants to be competent in at least the country's two official languages and another major Euro­pean language. In fact, an impressive three quarters of large companies in Europe have an established scheme for recruiting staff with language skills.