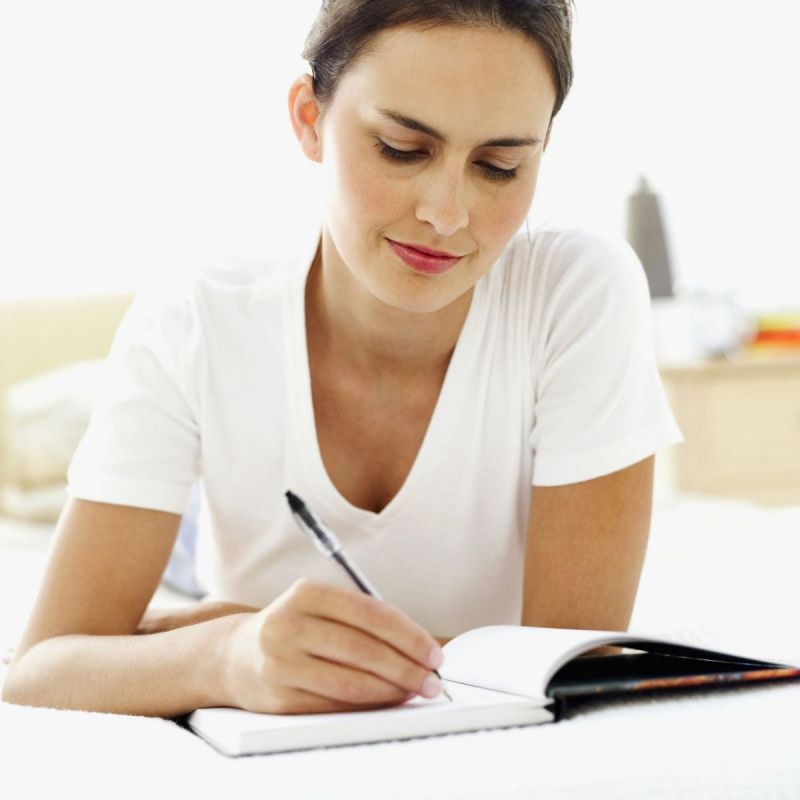 People who have not yet embarked on the road to learning a foreign language, may feel concerned or afraid, like looking at the sea when they do not know how to swim.But studying a language is a little like learning to swim, surprisingly straightforward once you have taken the first plunge.

Despite the fact that people of all social backgrounds and education levels are capable of acquiring a foreign language,many people feel that it is a challenge that they are not equipped for. Although many people discover a passion for languages inspired by their teachers,this attitude can begin in school,when the value of a language is not yet appreciated and exams are a turn-off.'School doesn't usually equip you to communicate,' recalls Caroline, a Belgian office worker. 'People's school experience can also make them reluc­tant to learn languages in later life.'

A question of timing

The demands of life are often major barriers. 'I'm always so busy. I don't have the time to study properly,' complains Reinald, a Belgian graphics designer.

But many learners have found that making time is incredibly enriching.

Speaking a major world language can also act as a demotivator. 'If you've got English, you don't really need any thing else,' reckons Neil, a British editor. 'But making the effort gives you an extra depth of enjoyment and understanding.'

Some even believe they are too old to learn. 'At my age, it's very hard to learn a language,' says Daniel, a manager in his late fifties. But as millions of mature learners have discovered, it is never too late to pick up a language.

'I had the luck that my parents educated me in three languages. With my mother I spoke Dutch, with my father Italian, and at school I learned German. But my host language is Italian,' explains Swiss-Italian actress and model Michelle Hunziker.