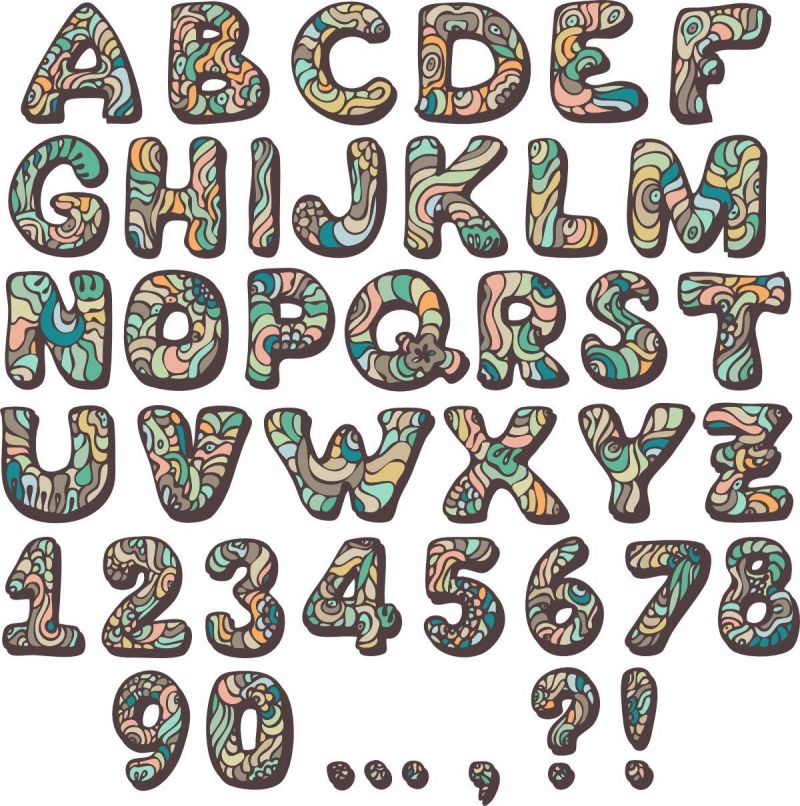 Many people are put off learning a language because they have the impres­sion that it will take them a lifetime to learn all the words and grammar.However, evidence suggests that, with the right approach and motivation,most people can pick up at least a basic command of a foreign language.

A good example of this is that people from disadvantaged backgrounds often grow up without ever learn­ing to use a foreign language, and sometimes they may even be barely literate in their mother tongue. But this has more to do with their social circumstances rather than innate ability, as was amply demonstrated by the EU-backed Allegro project.

While learning a language - even your native tongue - can be trans­formed into a lifelong endeavour, you do not need to become a writer, poet or orator in the foreign language.

Children are widely perceived as being the best language learners. Kids have more flexible minds, fewer inhibitions,abundant supplies of time and enjoy mimicking, which are great helps,and their superior ability at picking up accents makes them sound more convincing. However, adults have their own advantages: they have a more developed awareness of the mechanic sand structure of language, and they grasp grammar more easily. Immigrant adults often acquire a similar command of the host language as their children but rarely manage the accent.

This is why the claim that someone is' too old' is something of a fallacy. The EU-funded Joy FLL project made this point in a novel and innovative way by taking advantage of the often strong intergenerational bond between grand­parents and their grandchildren to encour­age both to improve their language skills.

In fact, without any knowledge of a language, people can understand a surprising amount. This is especially the case in languages which belong to the same linguistic family. However,this also works to a lesser extent with completely unfamiliar languages through what is known as 'discursive compe­tence' and 'intercomprehension'.